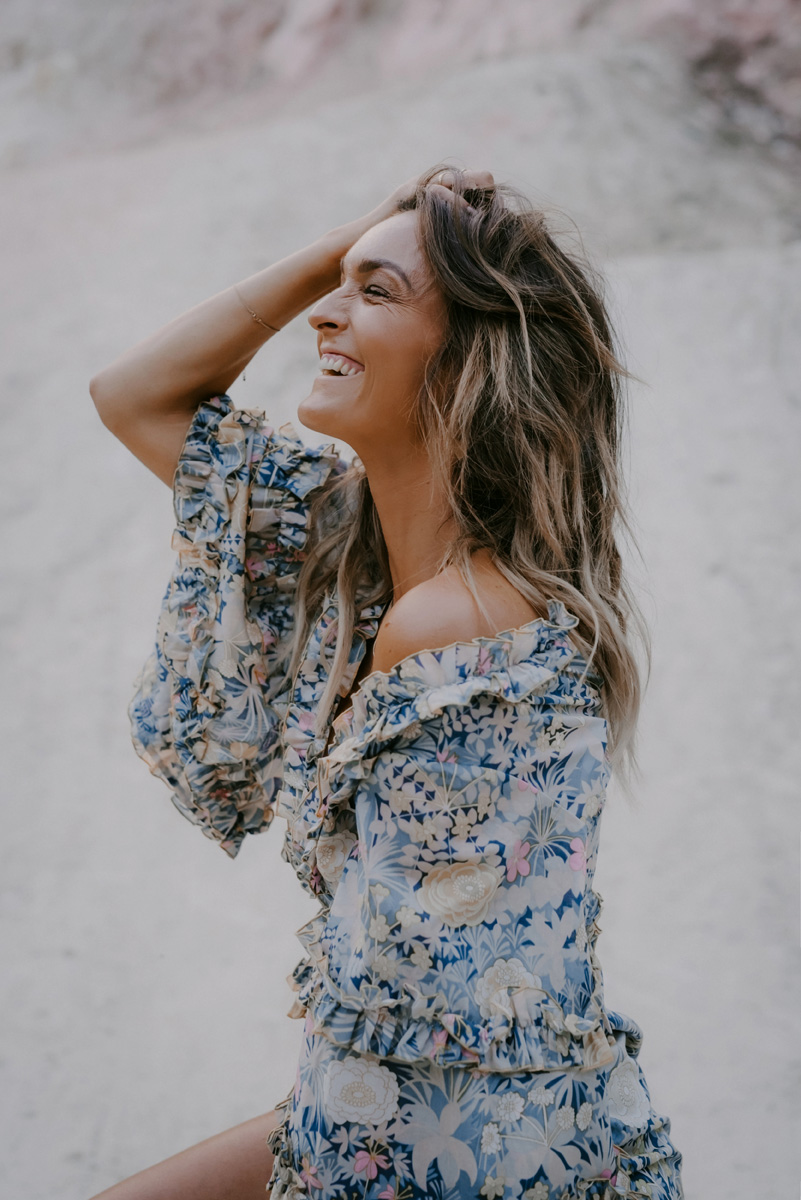 From a lifetime dedicated to the love and power of music, comes Imogen Brough.

Ethereal melodies surrounded by ambient landscapes combine to create a world of music and emotion.

While studying Vocal Improvisation at the University of Melbourne, Imogen wrote and recorded her first EP titled ‘Counting Waves’ featuring a number of Celtic inspired songs. During these formative years, Imogen explored her musical range and started to develop the sound which would later become her trademark – haunting, ethereal and powerful vocals in a blend of ambient, Celtic and Pop influences.

Imogen has begun collaborating with multi platinum music songwriter-producer Ryan Louder, having worked on Dido’s recent worldwide number 1 album ‘Still On My Mind’ as well as Dua Lipa, and Eurielle. The two found success within a few months of collaborating and have since released four singles; Free For Us, In The Dark, Water and The Word. The blend of Imogen’s ethereal vocals and Ryan’s unique songwriting and production style matched seamlessly, bringing to life many ideas and stories.

Appearing on Channel 9’s, The Voice in 2013, Imogen further established her involvement in the Australian music industry.

Released in 2014, Imogen’s first single Heart garnered immediate success, selected as theme music for Vidal Sassoon’s ‘Dare To Be Bold’ advertising campaign in the US for 2014 to 2017, as well as featuring in acclaimed Australian TV dramas, ‘Winners and Losers’ and ‘The Wrong Girl.’

Two-years in the making, Imogen’s EP ‘Into The Moonlight’ was released in November 2015, swiftly gaining commercial success.

The EP’s second single, ‘Love Is Like A Match’ featured on the trailer for the Australian film ‘Dance Academy’ in 2016, as well as Melbourne Theatre Companies production of ‘Shakespeare In Love’ in 2017.

Early 2018 saw Imogen writing new music and recording with producer and songwriter Xavier Dunn in Sydney, creating her third single ‘Adored.’ During this period, Imogen returned to university to complete her Master of Performance Teaching and currently teaches vocals and classroom music to a variety of year levels at The Geelong College.

Following successful partnership with new producers and songwriters, 2020 is proving to be another busy and exciting year for Imogen, with numerous notable collaborations planned or already in motion.

Showing all the composure of an industry veteran and with a sound akin to chart favourite Florence Welsh
news.com.au 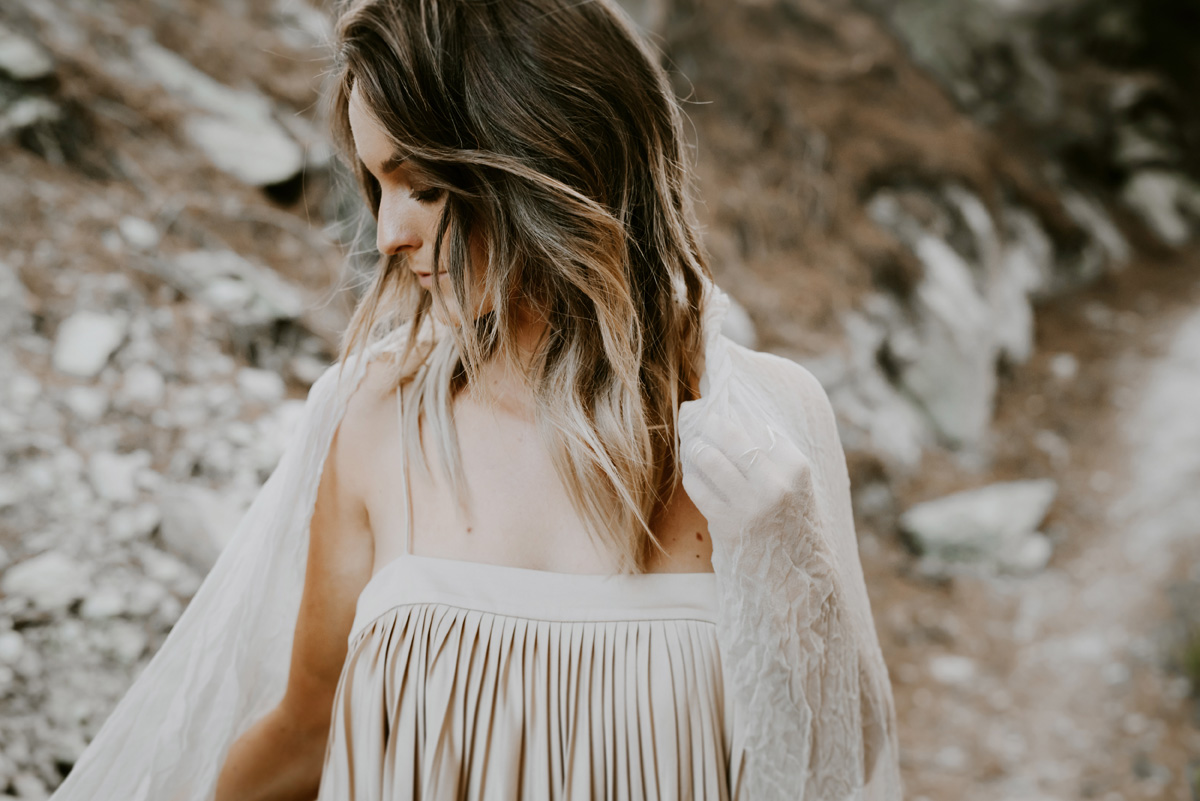